A big event with more than half a century of history

The annual sports event, Ome Marathon was held on Sunday, 18th February, 2018. This tournament is a pioneering event of citizen marathons that began in 1967. There are also exchanges with marathon tournaments around the world, including a sister tie-up with the Boston marathon, and every year famous domestic and international athletes participate and attracted much attention.

Ome marathon has two events, 30km and 10km, with each event having completions for running time categorized by both sex and age. Runners start in Ome city, and follow a course out and back along Okutama-kaido and the old Ome-kaido roads. On this occasion which is the 52nd year of the event, about 17,000 people participated in the 2 categories, and along the roadside more than 50,000 supporters created a huge gallery making this a very large tournament.

Canadian Solar Project KK, a Canadian Solar group company, engaged in energy business in Japan, is planning to start construction of a large-scale solar power plant of 18.5 MW in Ome city by the end of 2018. For this reason, it was decided to support this marathon event. 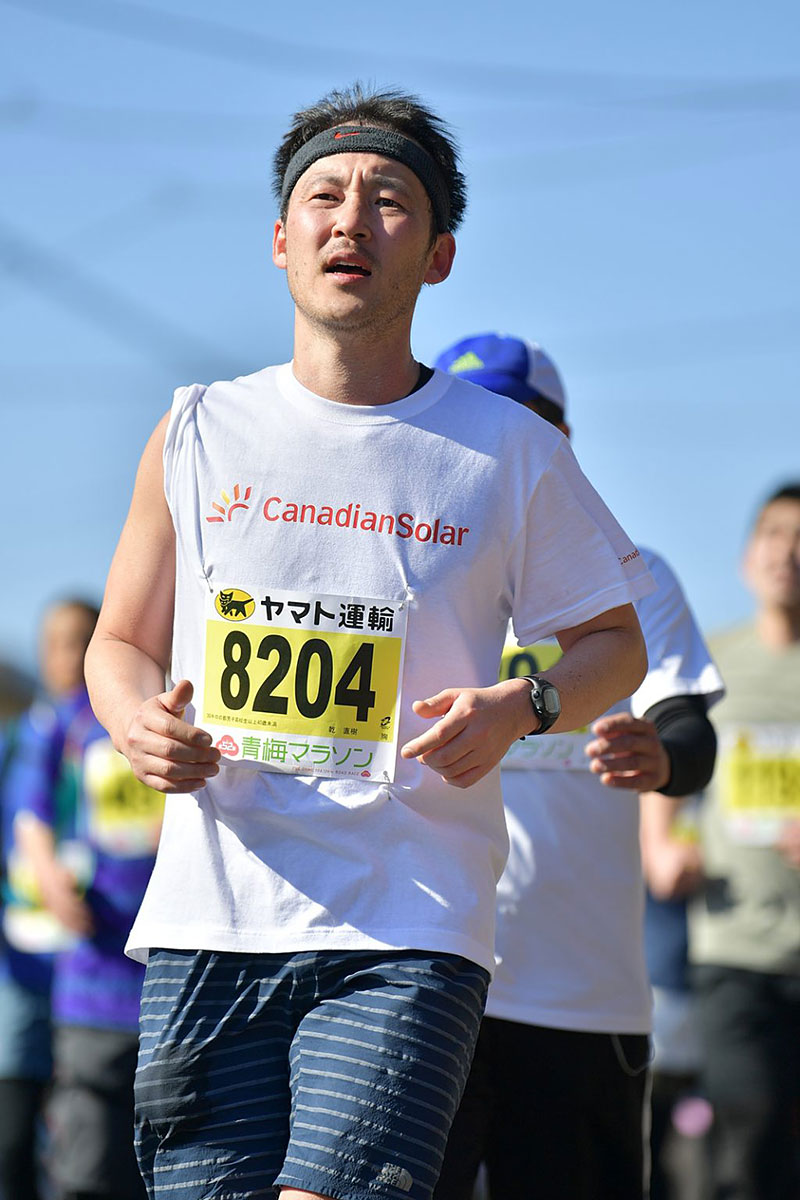 6 runners from Canadian Solar participated. They all tried hard to do well. 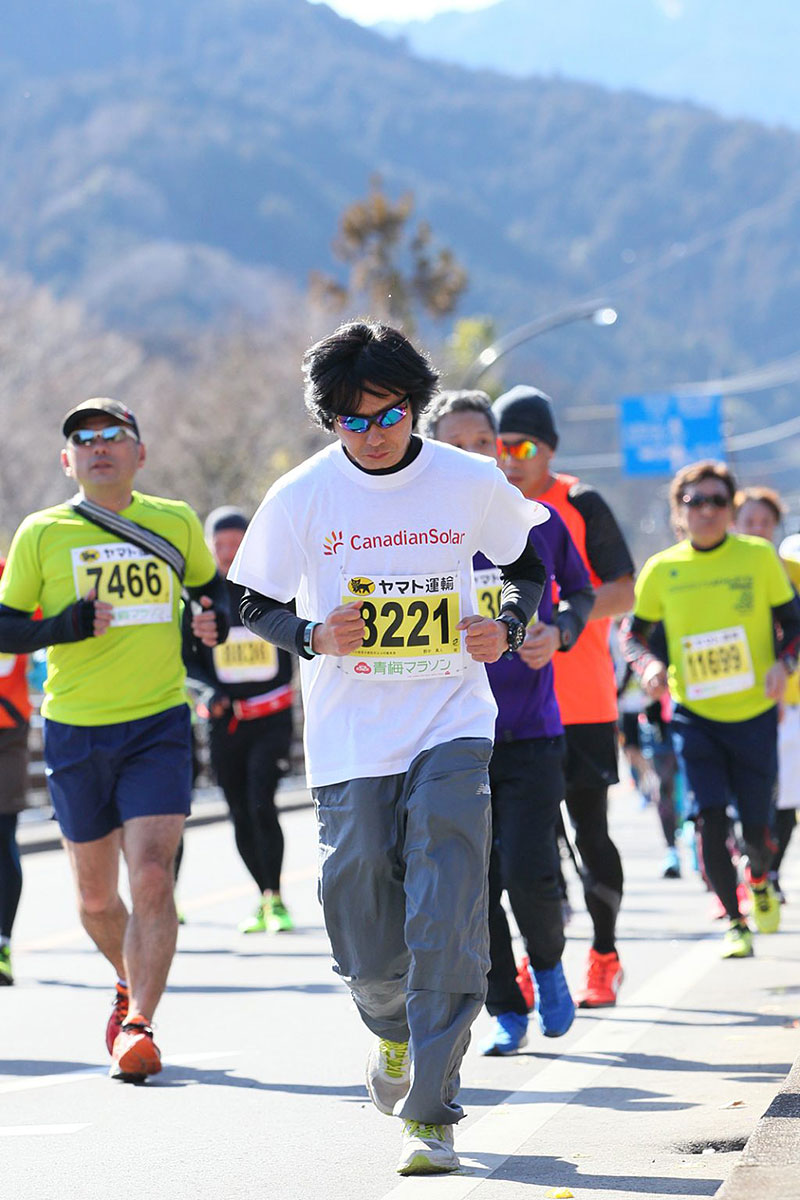 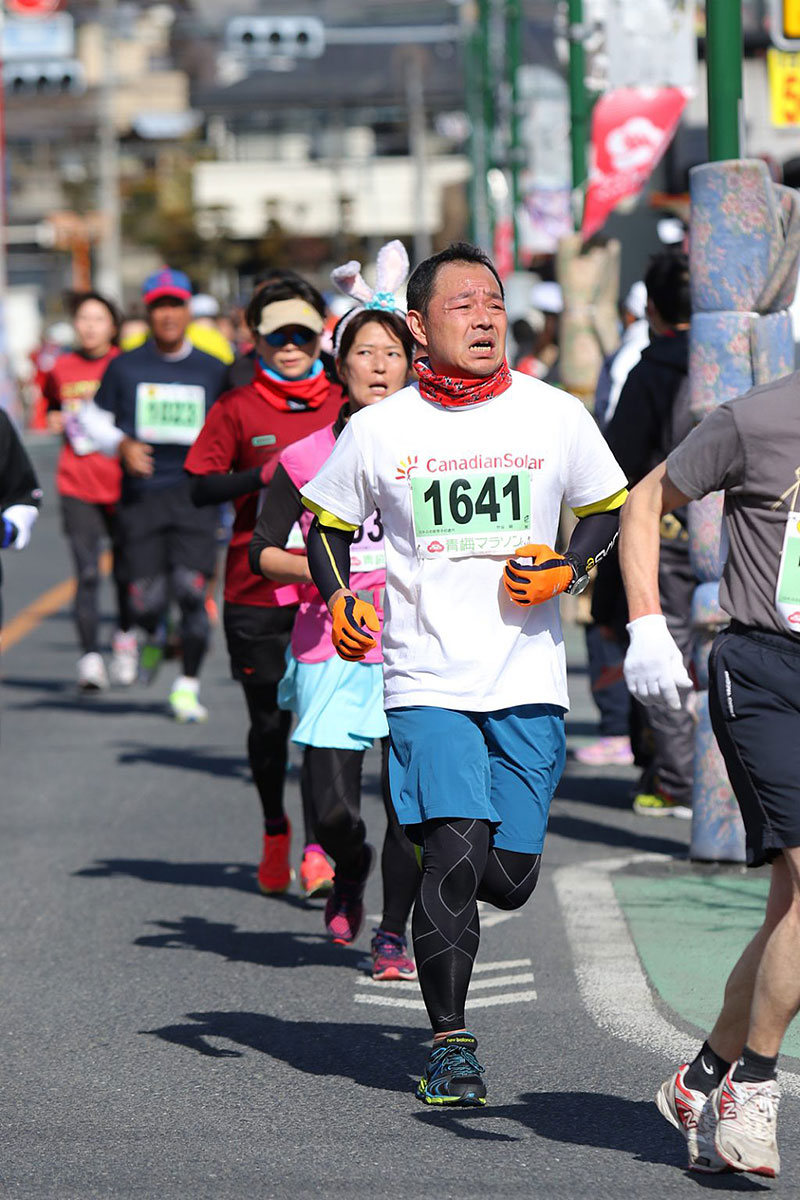 ‘Maple Solar System’ was sold at the booth

On the day of the tournament, it was a perfect refreshing day for a marathon with sun shining and very little wind.

Canadian Solar exhibited at "Gallery Plaza" where sponsor companies set up booths, lined up near the goal point of the 30km course. Here ‘Maple Solar System’, a portable power generation system best suited for disaster emergencies and outdoor activities was sold, and materials on solar power generation were distributed. Many people stopped at the booth, including runners and supporters, both before and after the run, with many people showing great interest at the booth. Furthermore, a facility to charge mobile devices such as mobile phone was also provided by using the charging function of "Maple Solar System". This was also popular for many people.

Separately from the booth exhibition, six staff members from Canadian Solar entered as runners. We were able to participate in the competition in various ways, such as sharing the fun of the marathon contest with other runners.

Canadian Solar Projects KK is working on the development of power plants in various places based on the concept of being “nature-friendly”. We hope that the new power generation facility that can be built in Ome city will lead to the city's environmental preservation, including in the long term. With this in mind, we decided to support the Ome Marathon event. We pray for the continued success of this competition in the future.

Some of our staff heading towards the start line 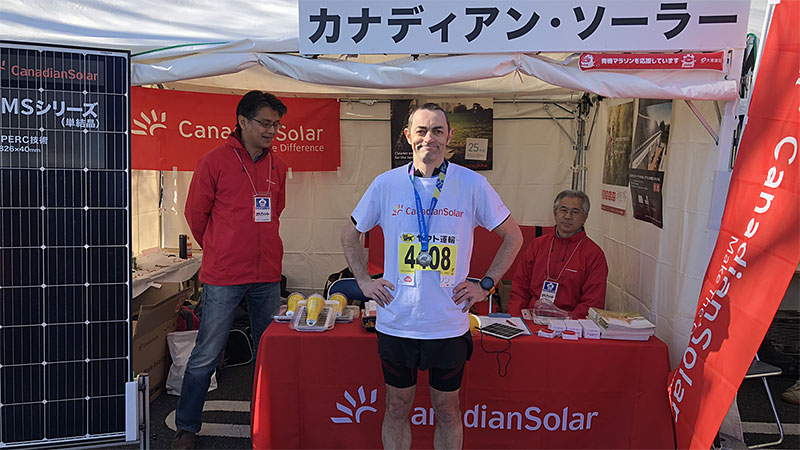 Some of our staff heading towards the start line 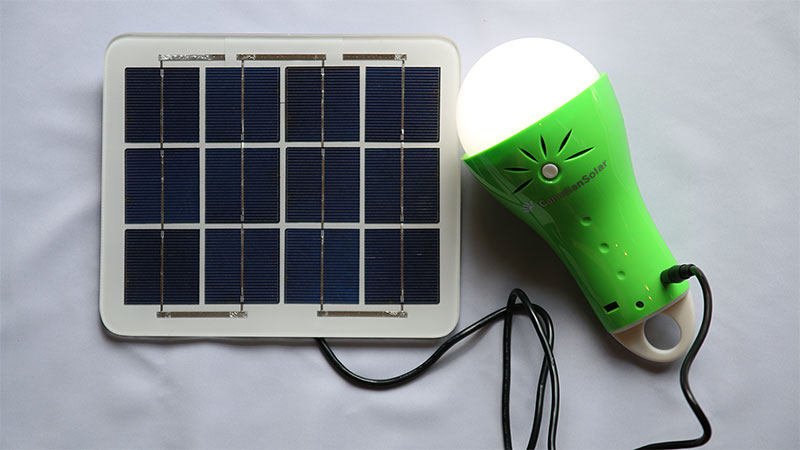 Maple Solar System as sold at the booth 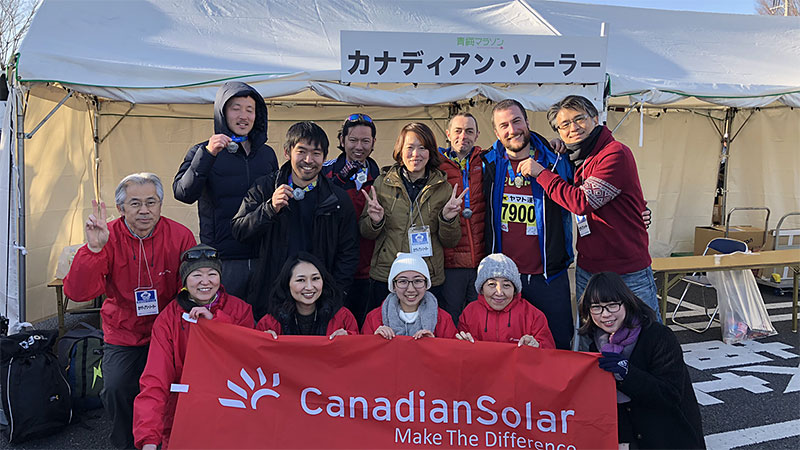 Staff and runners in front of the booth after the event

Maple Solar System as sold at the booth

Staff and runners in front of the booth after the event